We doubt that anyone today hasn’t heard of Jeff Bezos, the founder and executive chairman of one of the biggest companies, Amazon. Jeff Bezos’ multibillion-dollar empire did not emerge overnight. Amazon was founded in 1994 by Jeff Bezos in his garage in Seattle, Washington. He arrived where he is today because of his financial investments and business strategies. He has also invested heavily in Amazon, Nash Holdings, and Bezos Expeditions. Companies like Uber Technologies (UBER), Airbnb, Twitter, and The Washington Post are among his wins. 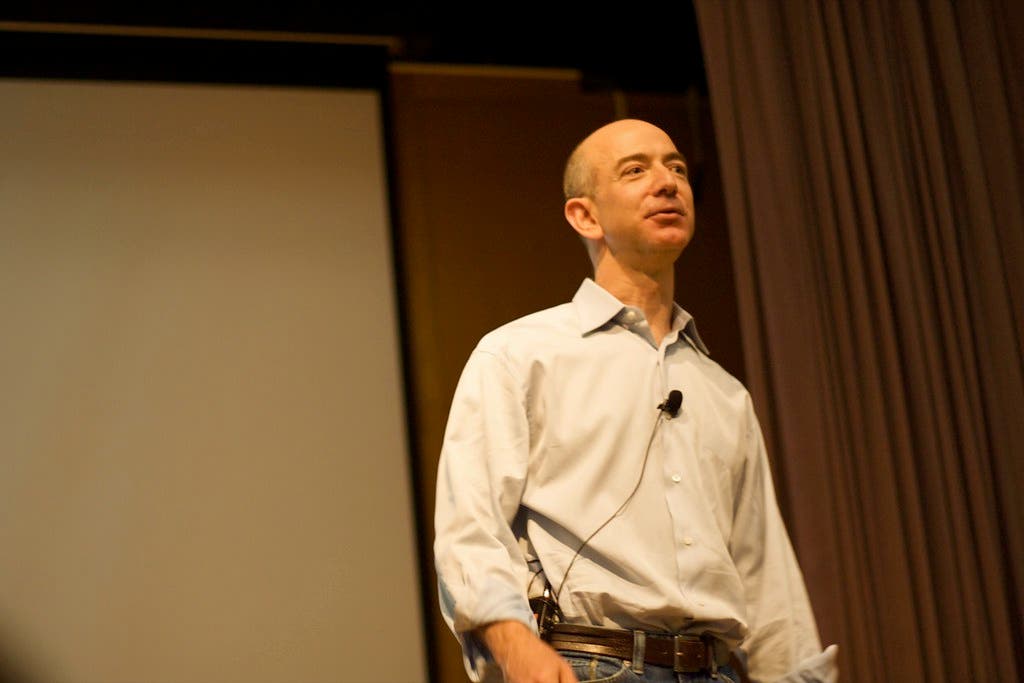 Here are some useful investing tips you can learn from him

These tips will definitely be beneficial to anyone that implements them. As we mentioned previously, Jeff Bezos did not build his empire overnight. Investing requires time, learning, and, most importantly, perseverance.