Senegalese-American super star and philanthropist Akon has launched his own cryptocurrency with high goals of building a city worth $6 billion in his home-town of Senegal that would only operate on digital currency of Akoin, recently launched by the star himself. The Akoin cryptocurrency (AKN) started investing against BTC and USDT in the Bitterex Global exchange on November 11.

The Akoin digital coin has also recently launched in Mwale Medical and Technology City (MTTC) as a pilot for Akon City.

Julius Mwale, who is the biggest investor of Mwale Medical and Technology City told Blockdown 3.0 in an interview that the medical complex shall be completed by the end of 2021 and that the complex will then be operated solely on Akoin.

Akoin was announced in 2018 and has already made a strong place in the cryptocurrency market with more than 1,600 cryptocurrencies trading around the globe. It holds a market capitalization of more than $267 billion, according to data we collected from CoinMarketCap.

The goals of Akoin

Akon has built an entire ecosystem around the Akoin, which will also help support young entrepreneurs, business owners and activists during the times of rising crisis in the African economy. Akon has high chances to take off in the continent as the African economy is also one of the fastest growing ones.

No support from the government

There have been mixed views rather the Akoin will bring betterment and stability to the rising crisis in the African economy or whether it will leave the people wishing they had saved their capital rather than investing it in the Akoin.

Akon, whose birth name is Alioune Badara Thiam, has his goals on building a futuristic $6 billion Akon city in his hometown of Senegal, which he calls a “real-life Wakanda”, referring to Black Panther, a famous film featuring Marvel. In September, the Grammy award winning super star unveiled a few details of what the Akon city is going to be like. 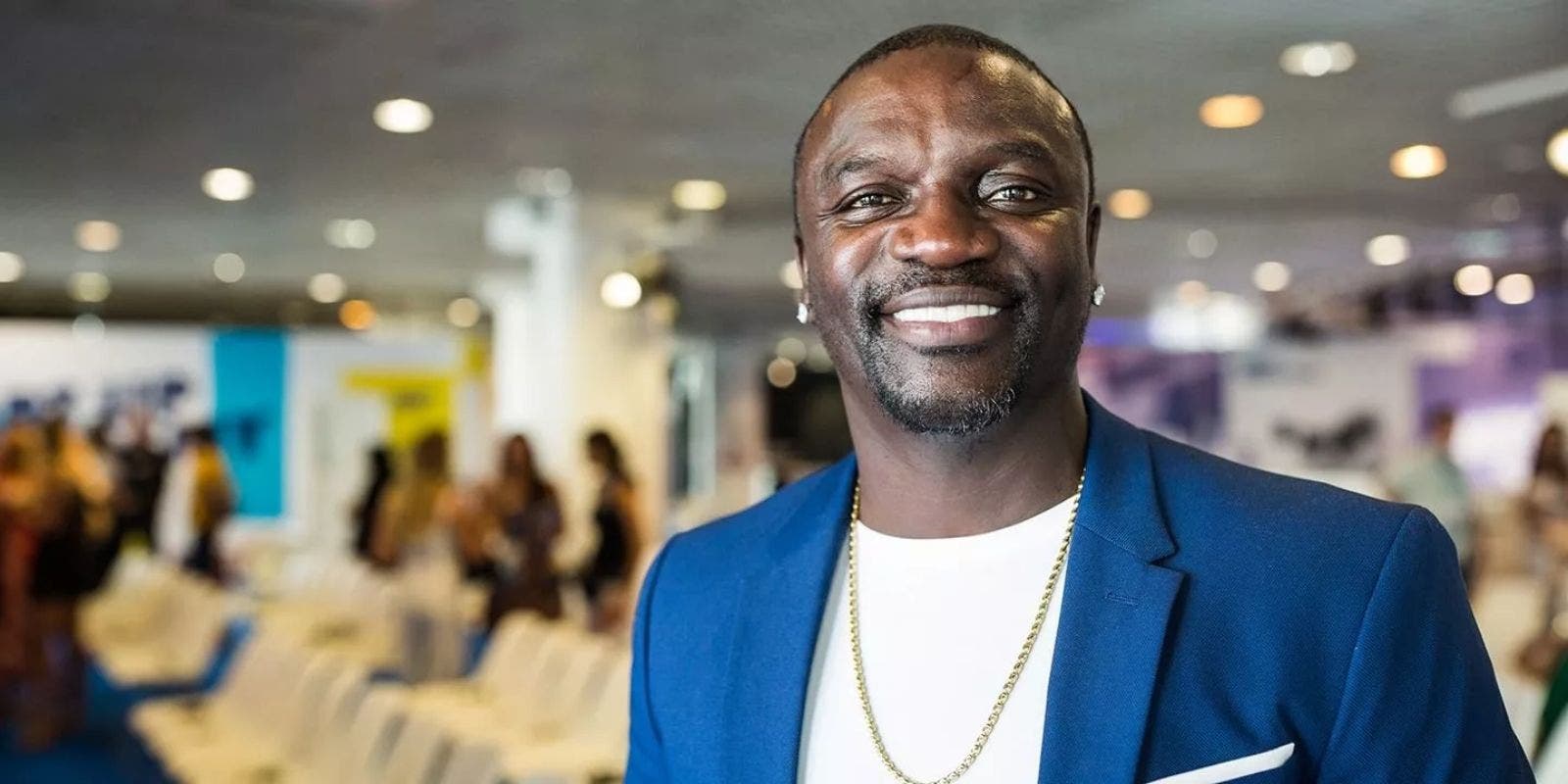 About the Akon city

The construction of the city is shortly about to start and the phase 1 of the city is expected to be completed by 2023 and will include a mall, a hospital, residences, a police station, a solar power unit, universities, parks, hotels, restaurants, a stadium, schools, cinemas and a lot more.

Akoin launches on the perfect timing

Mwale also explained that the launch of Akoin as taken place on a perfect timing because ever since the Covid-19 pandemic took place, the Kenyan government has discouraged cash transactions and all the transactions have gone completely digital. So this adds an extra support to the Akoin since people are already more used to the digital payment system now, he adds.

Mwale adds that they are expecting 35,000 transactions at the end of the month and that once the transaction has completed, a credit card will be issued so that consumers can make any purchases and make easy transactions to merchants that only accept Master and Visa Cards. He also added that users will be able to switch from Akoin to USD anytime they like.

Mwale then added that the people have expressed a lot of excitement for this project as the Akoin will charge zero transaction fees which will help users to save a good amount of money.

Akoin can be bought using a secure online wallet, via Stellar, Bitcoin, Etherium or your debit/credit cards.

Akoin, a ray of hope for Africa

Akoin is envisioned to empower Africa by opening doors to bigger business systems as a source of transaction and connect with global merchants and brands granting them easy access to the continent, which will bring new opportunities for the people of Africa and a better future.

The Akoin foundation is working on connecting with various companies across Africa to partner-up and secure the Akoin into their digital system. Several African establishes companies are impressed with the idea of working with the blockchain, but at the same time are skeptic about central regulators, which of course discourage cryptocurrency adoptions.

Although the Kenyan government has outlawed cash transactions ever since the pandemic spread across the globe, and encouraged digital transactions only, however, the government does not seem to support the idea of adopting to the trend of cryptocurrency so far.

Why the development of the Akon city is important

Ever since the Covid-19 Pandemic took place, several of people in Africa have lost their jobs and are leading a life of misery. The president, of Akoin cryptocurrency, Jon Karas, stated that the rise of the pandemic has made has made the purpose of the Akon city a lot more important. Since the Akon city ecosystem will help provide jobs to the jobless, bank the unbanked and sustain the financial lives of the people of Senegal. While the Coronavirus has effected much of Africa with an increased number of cases, the economic crisis is working its way to take a toll.

Akon has previously stated that cryptocurrency and the blockchain technology can work as the ultimate saviors for the people of Africa, since the beauty of cryptocurrency is to bring security back into the currency system and empower the poor.

Blockchain can help people access systems that they never had access to. And this is exactly the technology the African population is in need of.

The construction contract of the Akon City

The Akon city signed a construction contract worth $6 billion with US engineering firm KE International and the entire project of the Akon City is expected to be completed by 2030. The singer has also announced plans of building a sister Akon city in Uganda.

Karas, is also working on plans to expand the Akoin in other continents and countries in Africa. Kara said it is important to empower this innovative youth, they were unable to be equipped with computers and leapfrogged to mobiles.

The singer previously also launched a project called Akon Lighting Africa, which is planned to solve the serious on-going electricity shortage issues in Africa, through the use of solar energy. Political leader, Thione, teamed up with Akon in the project and they worked on providing street lamps and domestic solar kits to several of countries across Africa.

Addressing to the government, Karas said we do not intend to compete or replace national currencies, we are rather trying to be helpful to the people of Africa as well as to the governments.

Although people have high hopes that the Akoin will help change the future of Africa for the good, there is still space of doubt for many. What do you think about this project? Share your opinion with us in the comments below. 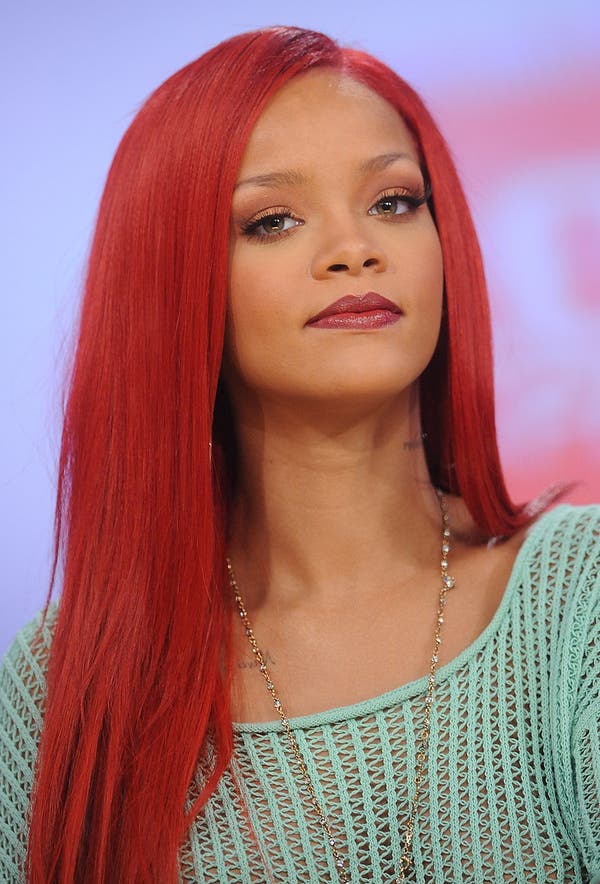 How Rihanna became the richest woman in the entertainment industry 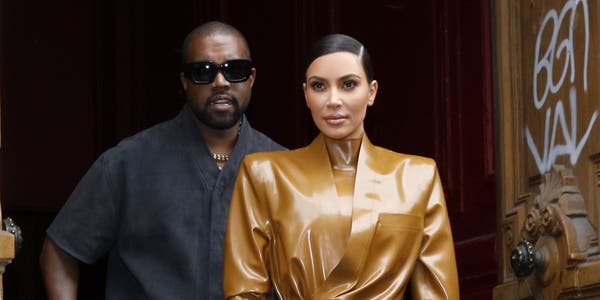 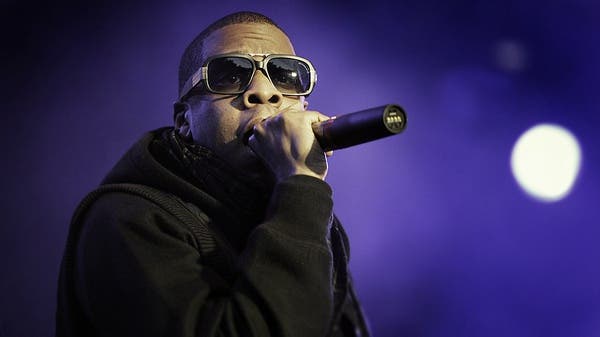 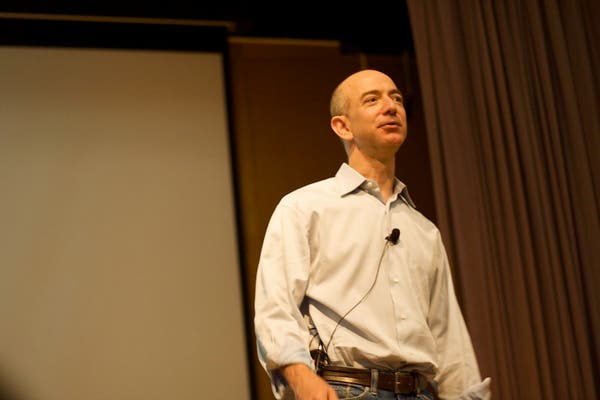