Money has often been a big issue for many relationships–whether there’s too much of it or too little. If couples don’t make it a point to discuss how they’re going to deal with their money, chances are, splitting finances, sharing bills, and managing unexpected windfalls will become a point of contention. This is exactly what happened in this scenario. 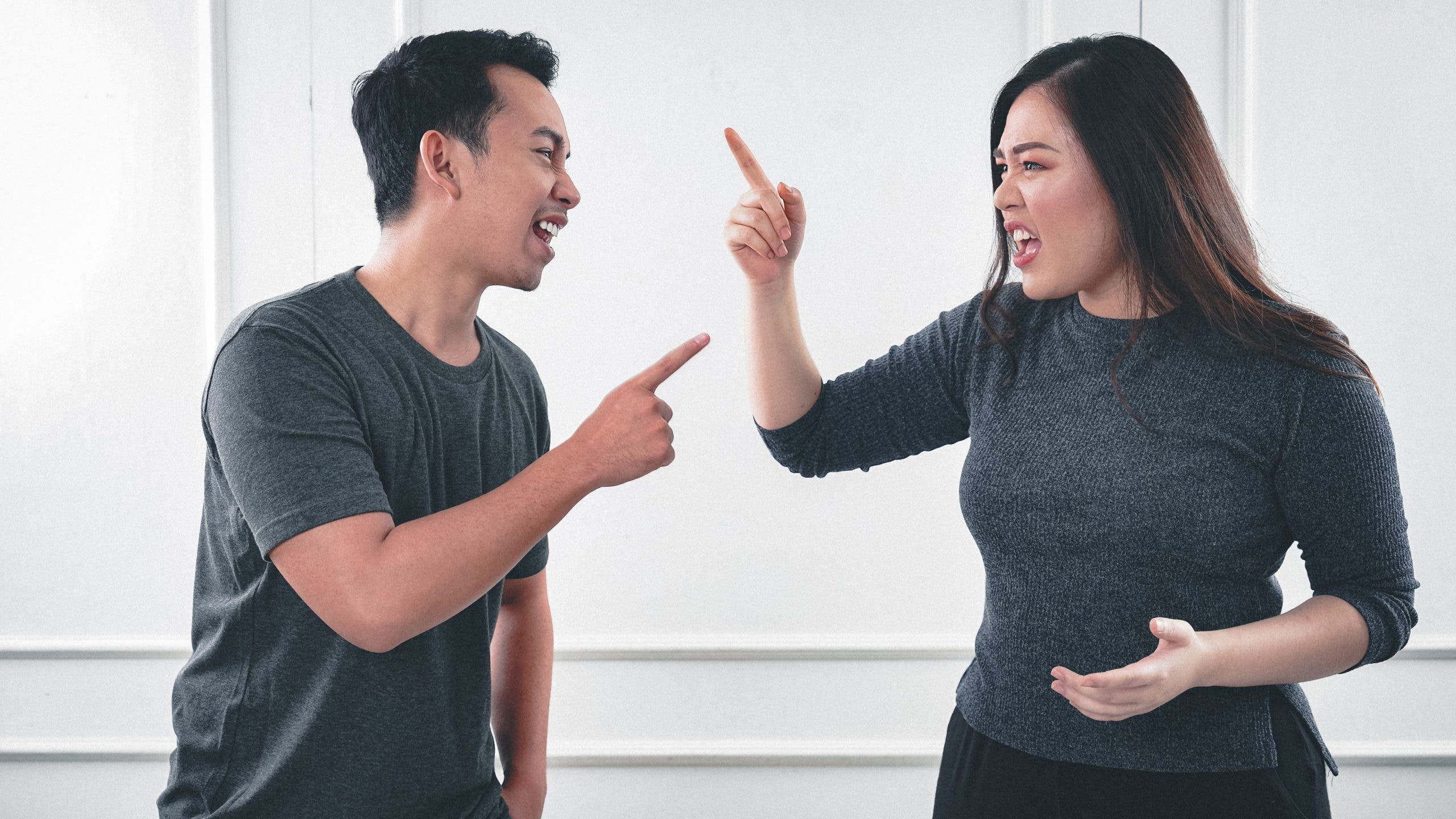 A popular Am I the A$$hole entry–a subreddit where people share their personal experiences and ask other users whether or not they were indeed the jerk in any given situation–this particular story about a husband and wife arguing about money recently garnered a lot of attention.

The story was sent in by Reddit user DaBusinessB1, who we shall refer to as DA in this post. DA was a wife and homemaker who has stayed home with her children for the last four years. She had to quit her job due to a disability and she found herself with a lot of free time when her children got older and became more independent. “I had plenty of free time after the kids became more independent, and I found myself sitting around all day long. I have a sewing hobby that I learned while living with my grandmother since I was 13. So, I started spending my time sewing,” she shared. 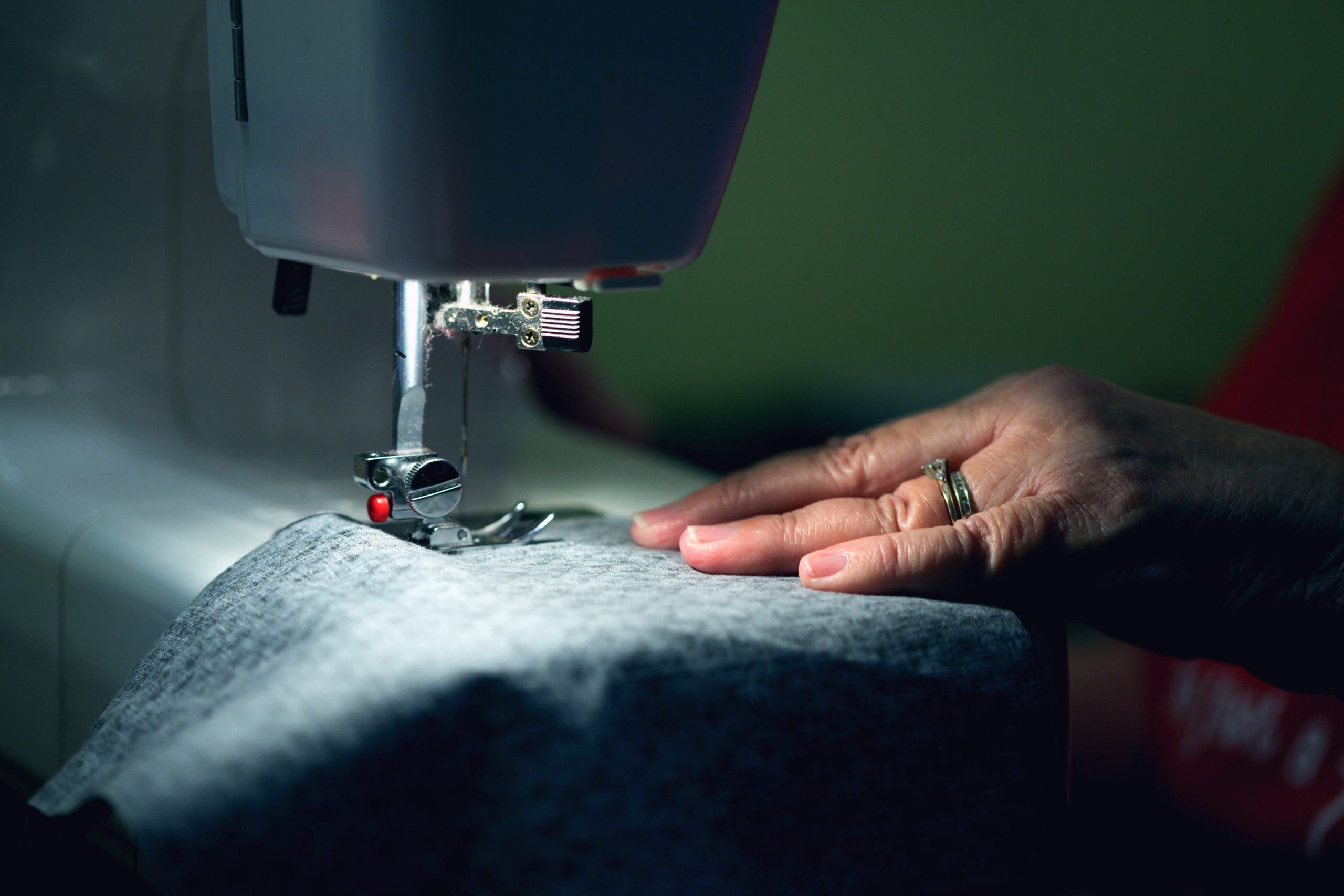 My husband thought this was the most absurd idea ever. He made fun of me and called me ‘grandma’ or ‘granny’ and ran with a litany of jokes of teasing, day in and day out. At a time when DA felt she needed more support and looked to her husband to get it, she just became her partner’s butt of jokes. “ It was unbearable, but I ignored him,” she continued.

When a friend of DA’s saw her work, she suggested that she open a website to see if her creations would sell. She was initially very hesitant to do so given how her husband made fun of her. She even consulted her husband about it and all she got was, “ Mehhh…who would want to buy grandma’s junk?” 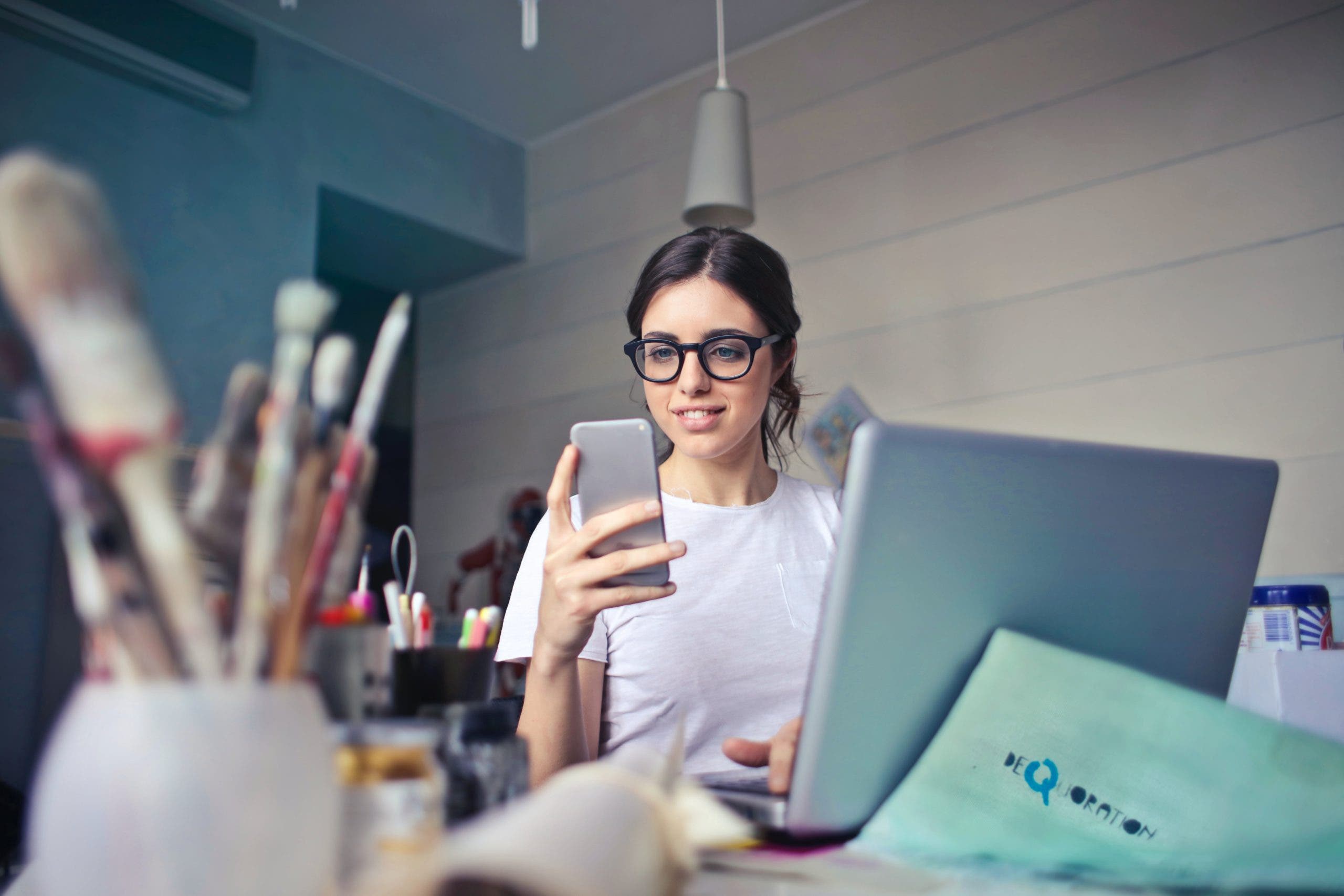 Nevertheless, she decided to push through with her plans with the help of a well-meaning friend. I started really investing in this, and in one month, I was able to make over $300. It’s been three months now into the business.”

“When money started coming, my husband would ask me to buy something or make a restaurant reservation or even fix his car for him. When I refused, he’d say that I have money from my sewing business and should really pay. I decline every single time he asks.

“Yesterday, he showed me a wristwatch online that he really liked and asked if I could pay for it. I said ‘no’ because I have no money. He pointed out once again the money I have from my sewing business, but I told him that the money was literally ‘none of his business.’

At this point, he blew up and said I was being selfish and mean. He said that business profit should be divided between the two of them to which I answered he just mocked me for starting it. He made fun of me for sewing, and didn’t believe in my potential at all. Not to mention I’m the one who does all the work anyway, so why does he expect me to divide it with him? “He said that he, as my husband, gets half, and I should really consider it or stop the sewing thing altogether. I laughed, thinking he was messing around, but he left the house, then came back looking pissed.” 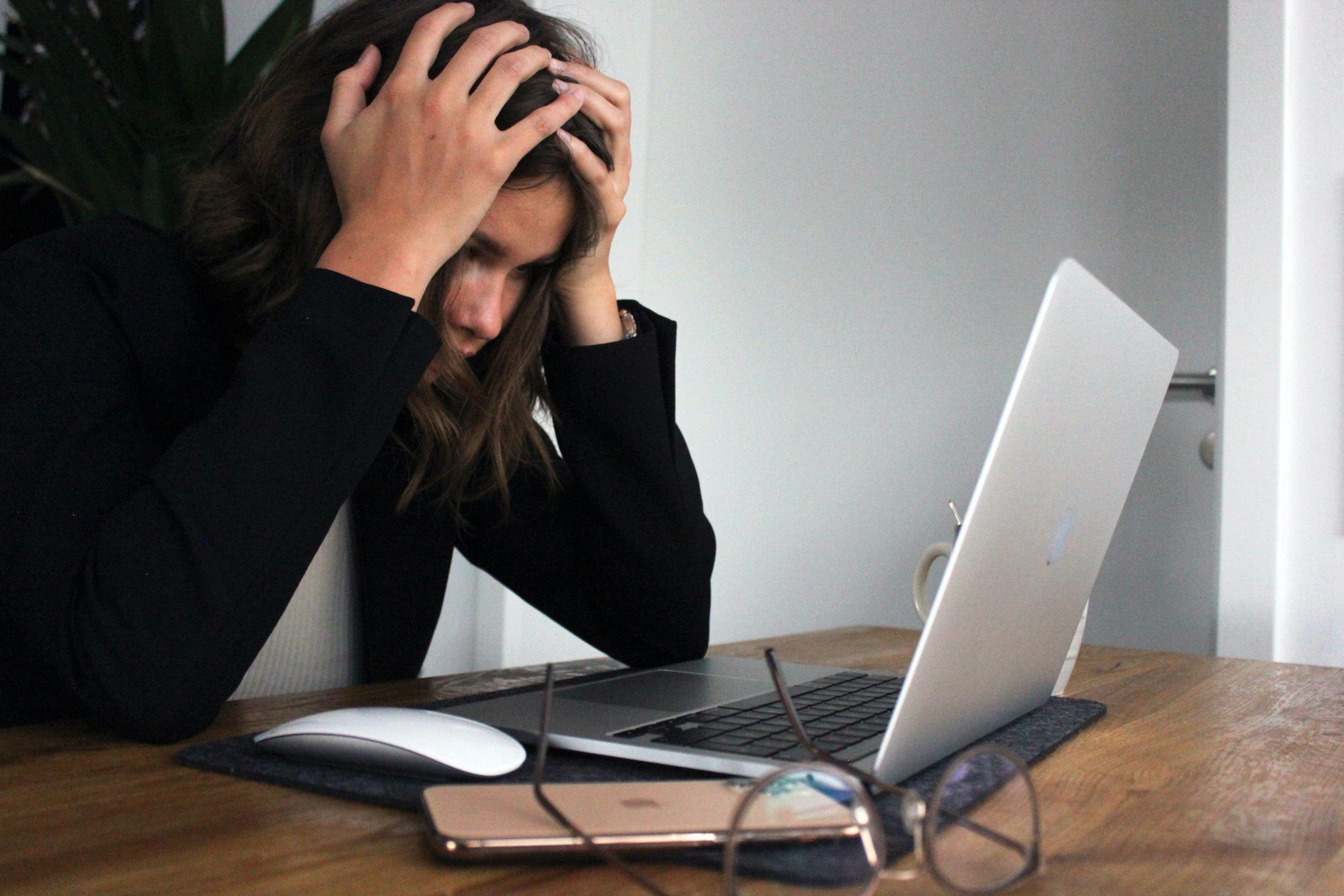 A friend of his actually even called her to tell me off, reminding her that her husband does a lot forher as it is so that she would have the time to sew. It only makes sense that DA gives her husband a percentage. Again, DA refused but now she started receiving pressure from her husband’s side of the family to share the money.

DA is still adamant about not sharing the money but has started to question whether or not she was being a jerk about it. Thankfully, she seems to be getting the support of the Internet.

Initially, the general reaction of readers felt that DA’s husband is clearly wrong for not supporting his wife’s ventures and belittling them, but that ultimately, she should be willing to contribute financially to their household expenses. However, others defended DA’s methods of contribution. For example, doesn’t DA already take care of the home and keep it together by taking care of the kids? Managing the home, keeping the house together? And other stay-at-home-mom duties and expectations? Other users also pointed out that the husband actually didn’t ask for financial help for the household and actually wanted gifts for himself. And at the end of it all, didn’t the husband just basically tell his wife to give him the money or stop working altogether? How is that not a sign that the husband just wants control over her entire income? 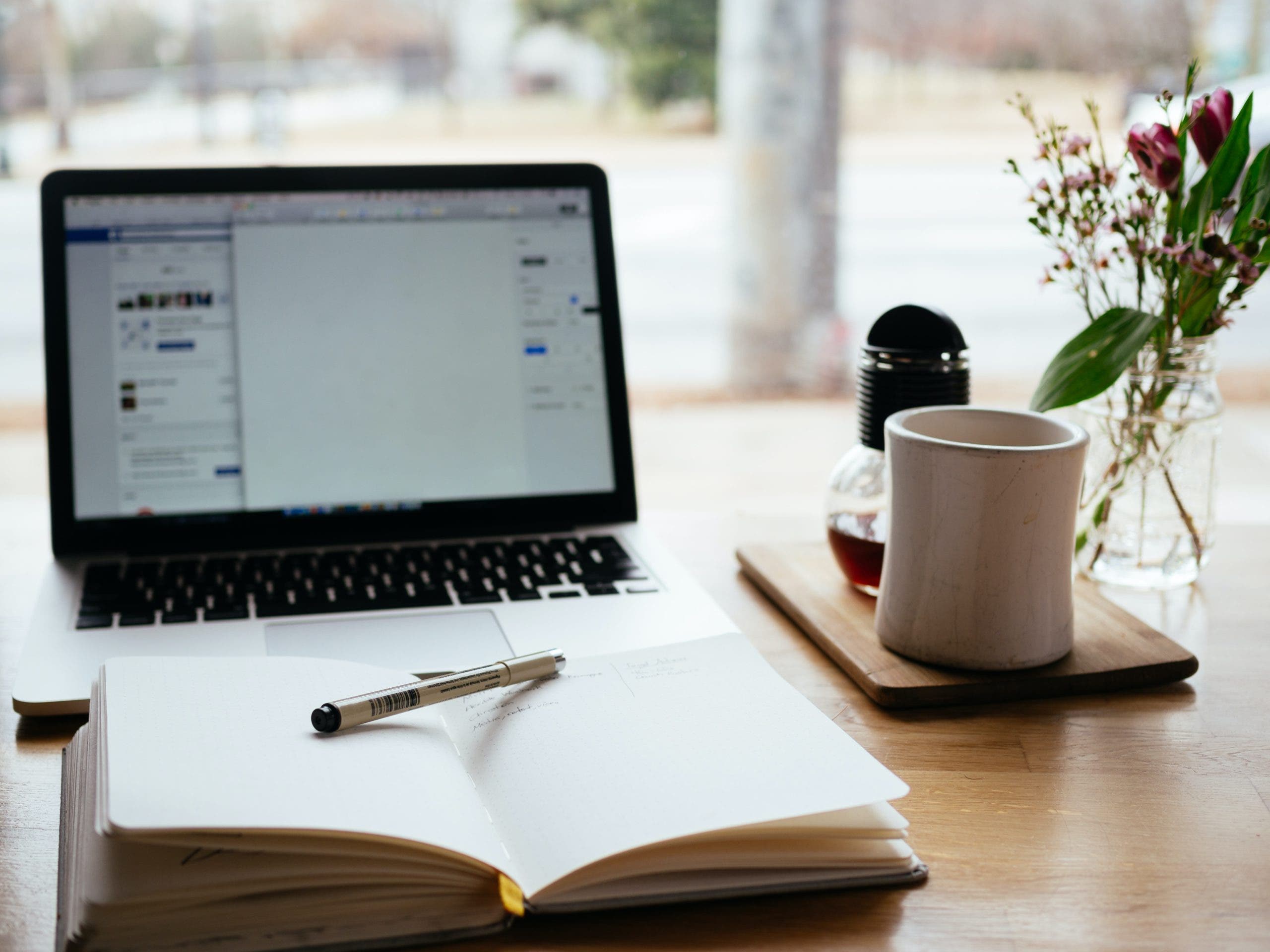 What do you think? Where do you stand in all of this? Do you think the wife is a jerk? Or is she right to protect her ability to be financially independent from what the Internet seems to agree is an overly controlling husband?

An emerging era of FintechRead More

How to protect your computer against hackers, thieves, and viruses?Read More

What Makes the Economy Crash?Read More

Pay what you want pricing (PWYWP)- How does it work?Read More 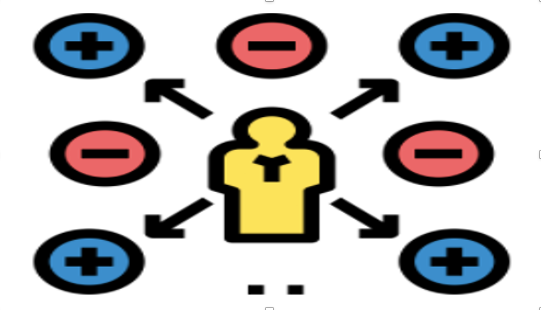 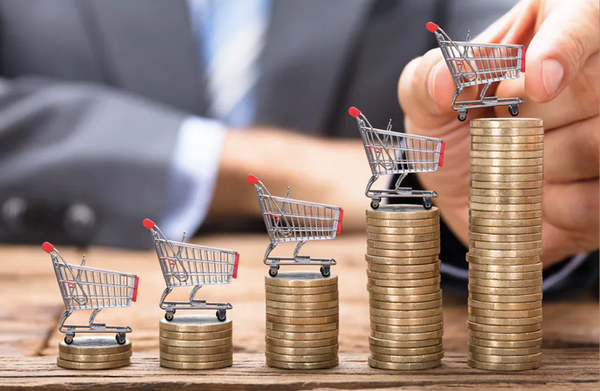 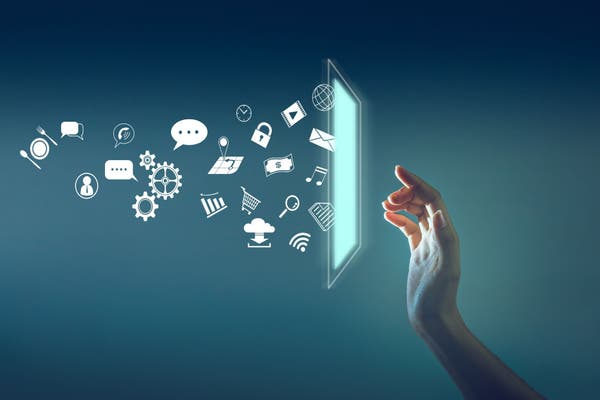 5 Good Reasons why you should start CPA marketing 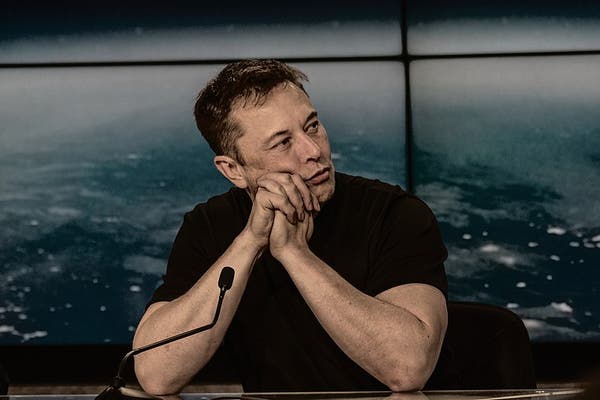