Home » Investing » What Are Stocks and How Do They Work?

What Are Stocks and How Do They Work?

Stocks – Stocks are nothing but the stake in a company and might comprise of a bunch of shares or an individual share. Sounds confusing, right? Just so that we understand stocks in a brief manner, let us have a look at shares.

Shares – Shares are the part-ownership of a company, which are usually sold by the company so that they can be able to raise funds for the developmental activities. To have an extensive understanding of shares, let us take a look at a small example.

Imagine an apple, not the company, but the fruit. Let us assume that you had an apple that worth $10. You now saw an ice cream truck that was passing by and wanted to have ice cream. You’re in your neighborhood and there are 5 people other than you, who happen to be your friends. You have a knife. Your friends are interested in your apple just as much as you are interested in the ice cream. You cut the apple in half, and then cut one of the halves into 5 pieces. You sell each piece to your friends at a price of $1, which would fetch you $5 for all 5 pieces. Now, you’ve successfully obtained $5 with which you can be able to buy ice cream. Another thing you should consider is that the owner of that apple is nobody other you. Even your friends bought a piece each, you would still be considered as an owner of that apple. They might be owners of a piece of apple, but you are the owner of that apple. 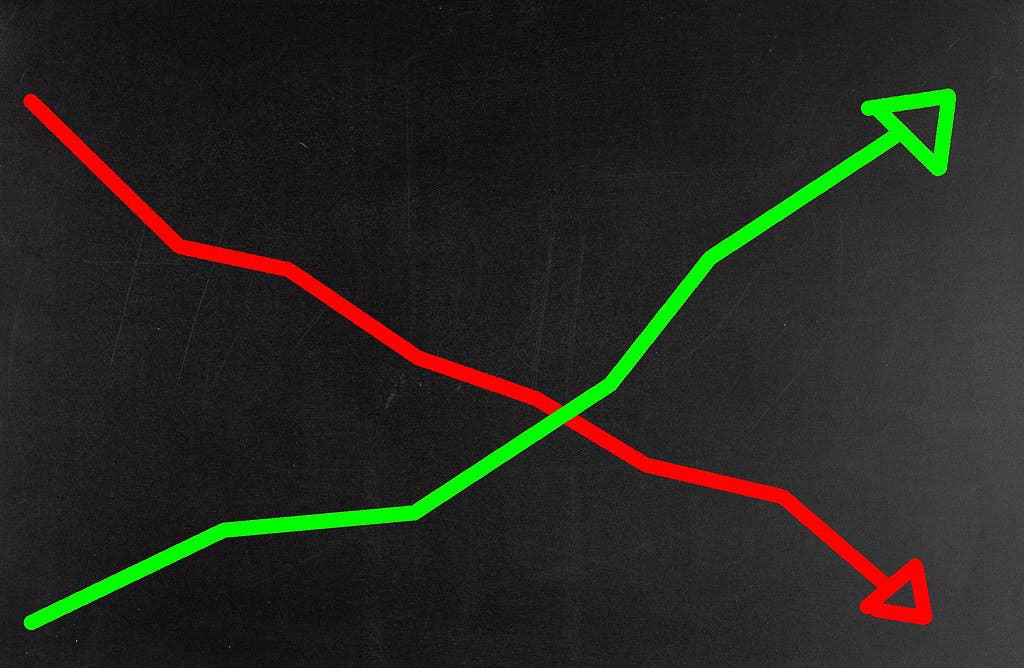 So, now imagine Apple. Not the fruit, but the corporate giant. Let us say Apple wanted to raise money so that it can be able to fund its developmental activities such as inventing its own electric car or creating another innovative technology. Now, let us say Apple is worth $1 million (just as an example). Now, Apple needs capital of around $500,000 so that it can fund its developmental activities. Now, Apple can sell part-ownership to 5 individuals at $100,000 each so that it can obtain funds worth $500,000. The part-ownership sold to each person can be called a ‘Share’, which means the person who bought it has a stake in that company. Even though people have a stake in the company, Apple would remain the owner.

By selling shares, a company can be able to fund its developmental activities and other projects from the funds that have been obtained. Shares are sold with the help of financial institutions known by the name of ‘Stock Exchanges’. People who want to sell or buy shares would have to acquire the services of an online brokerage or a trading platform. Yes, we now know about shares, however, what are stocks? Well, we’re coming to it.

Back to stocks – Stocks are nothing but shares, which are usually a bundle of shares. Sometimes (depending on the company), even one share can be referred to as stock. Stocks are not only called shares (or a bunch or shares) but they can also be called ‘Equities’. To understand better, let us see an example where we assume that a company has 10,000 stocks and you own 100 stocks. This would mean that you own 1% of that respective company.

How do they work – As discussed previously, companies that want to raise capital for funding their developmental activities or grow their business would usually sell the stocks of their company. They might also issue stocks when they want to pay off their debt.

When a company starts issuing stocks for the first time, then the process would be called an ‘IPO’, which stands short for ‘Initial Public Offering’. After the initial public offering, individuals who bought stocks can sell their stocks on the stock exchanges. The purchases and sales of these stocks depend on the demand and supply of those stocks in the stock market. 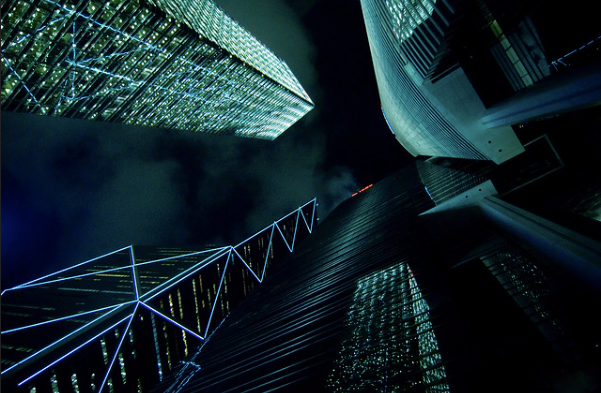 There are two major ways in which you can obtain profits by buying stocks, which have been described below.

These profits, which are distributed among the people who invested in the stocks are called ‘Dividends’. In most countries, Dividends are subject to a withholding tax or you might be required to assess these while filing for a tax return. In simple words, Dividends are the profits paid to the investors (people who bought stocks) when a company performs well and obtains profits during that year.

Imagine you bought a real estate property for $1 million, and the value of that property increased over time. You can now sell the property for the current market price, which happens to higher than the price for which you’ve bought it.

In the same way, when you buy a stock of a company and the price of that stock increases over time, then you can sell it for the prevailing price. The profit, which happens to be the difference between the purchasing price and selling price (usually profits), is known as a capital gain. If the person had to sell the property at a lower price compared to the price for which he bought that asset, then it would be called a capital loss.

Final word – Investing in stocks has been one of the most preferred methods of investment for many years. With the right investment strategy and the perfect choice, stocks can make a person richer than he/she is. However, stocks come with a certain amount of volatility, which means there would be a certain amount of risk involved with them. Before investing in stocks, it is highly suggested to have a good investment strategy.

How you can build an emergency fund for yourselfRead More 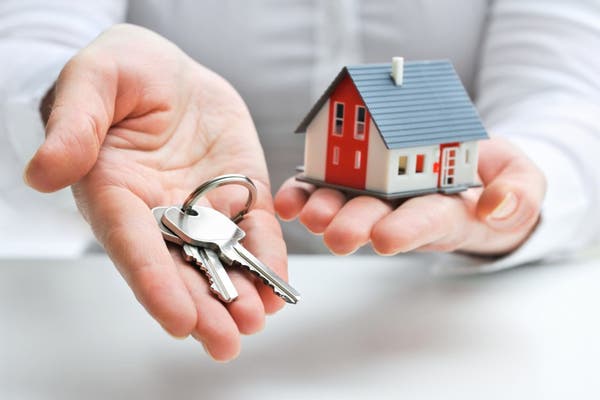 How to Make Millions Investing in Real Estate 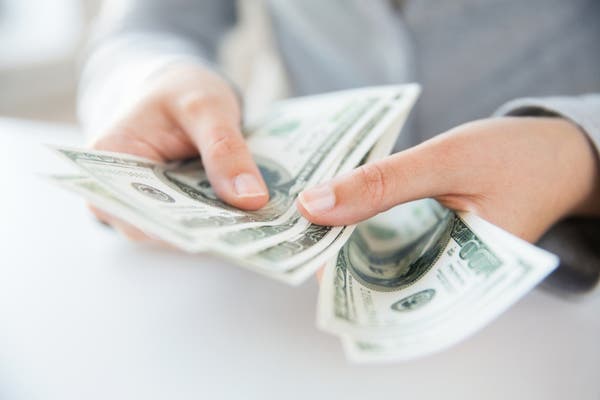 Money-Saving Ideas for Your Retirement and How to Use Them 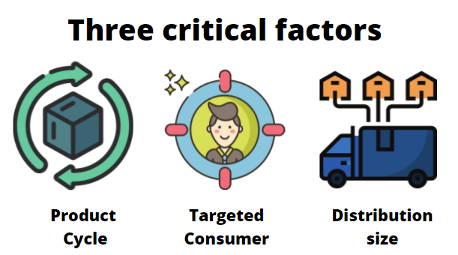 Market Penetration pricing: how does it work? 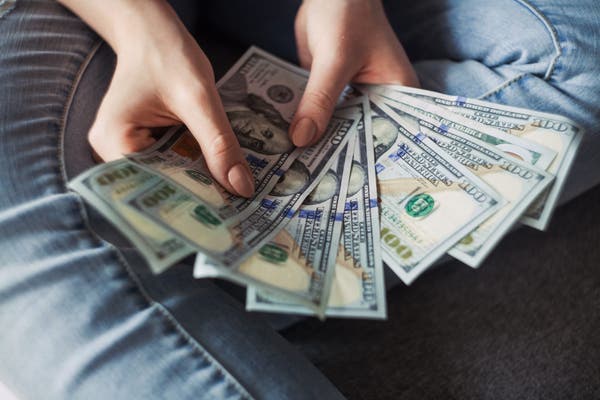 The Easiest Side Hustles You Can Start Today