How Rihanna became the richest woman in the entertainment industry

Rihanna is a well-known musician who became famous for her singing. According to Forbes, Rihanna is now worth $1.7 billion, making her the wealthiest female musician, but most of her fortune stems from non-musical endeavors. In 2017, she partnered with LVMH to launch Fenty Beauty, a cosmetics line that grossed over $550 million in its first year. Her Fenty Beauty cosmetics line is estimated to be worth $1.4 billion, with the remaining revenue coming from her music and other endorsement deals. Rihanna is not the only celebrity to launch a beauty brand using her social media following (she has 101 million Instagram followers and 102.5 million Twitter followers), but she is the most successful in doing so. 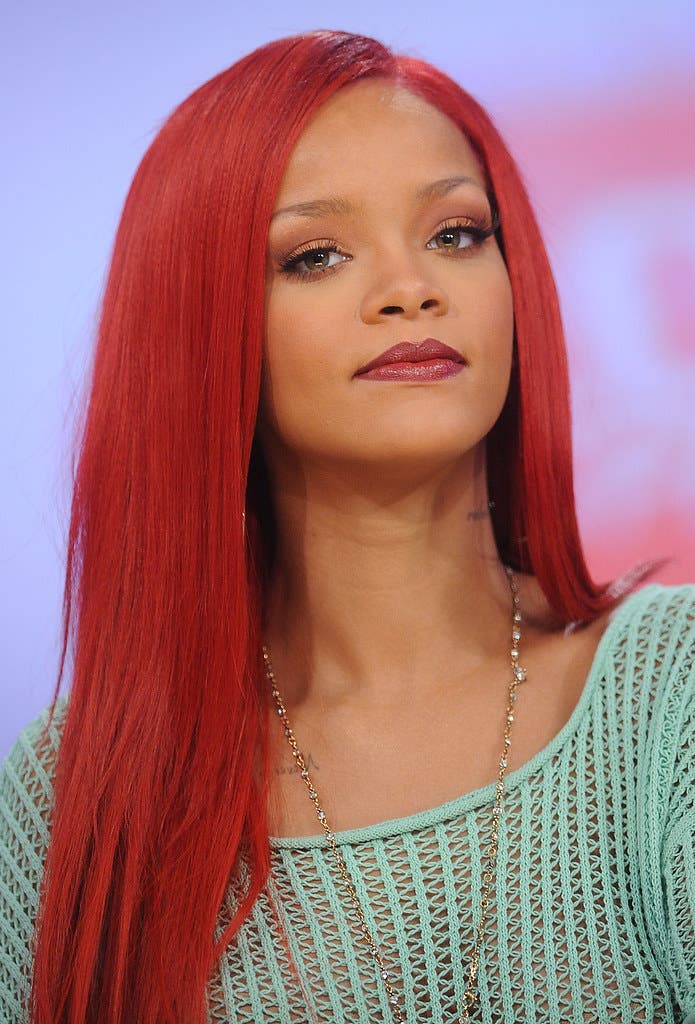 Rihanna giving back to the community

She has not kept all of her money for herself, and she has given some of it back. She established a foundation in honor of her grandparents in 2012. The foundation works to improve the quality of life for communities in health care, education, arts, and culture. She also has a foundation through which she provides full scholarships to students from various parts of the world, including Haiti, Cuba, and Brazil.

Rihanna has shown us that you can make money from various sources, not just what makes you famous. Rihanna is not only a talented musician, but she is also a successful businesswoman who has capitalized on the popularity she has gained through her music to launch a cosmetics line. Everything she comes into contact with sparkles and transforms into diamonds, just like in her song “diamonds.” Today, Rihanna’s most profitable partnership today is with the luxury conglomerate LVMH.

Successful Investing Tips You Can Learn From Jeff BezosRead More 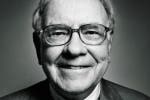 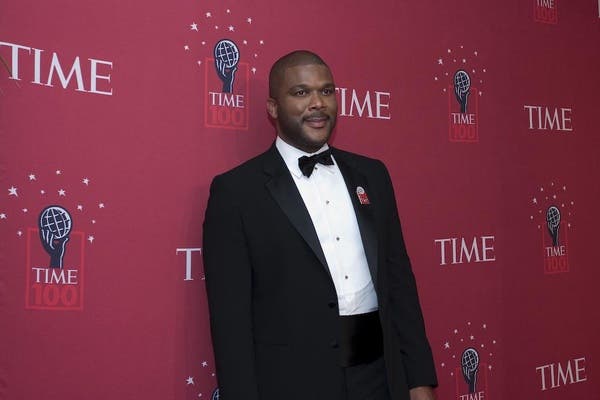 Tyler Perry’s life from poverty to building an empire