If your small business requires funding but does not qualify for a standard bank loan, there are a number of alternative financing options and lenders who can help. Crowdfunding is one among them, and we’ll talk about it here.

The use of modest sums of funds from a large number of people to finance a new business initiative is known as crowdfunding. Crowdfunding uses social media and crowdfunding platforms to connect investors and entrepreneurs, with the potential to encourage entrepreneurship by broadening the pool of investors beyond the typical circle of owners, family, and venture capitalists. 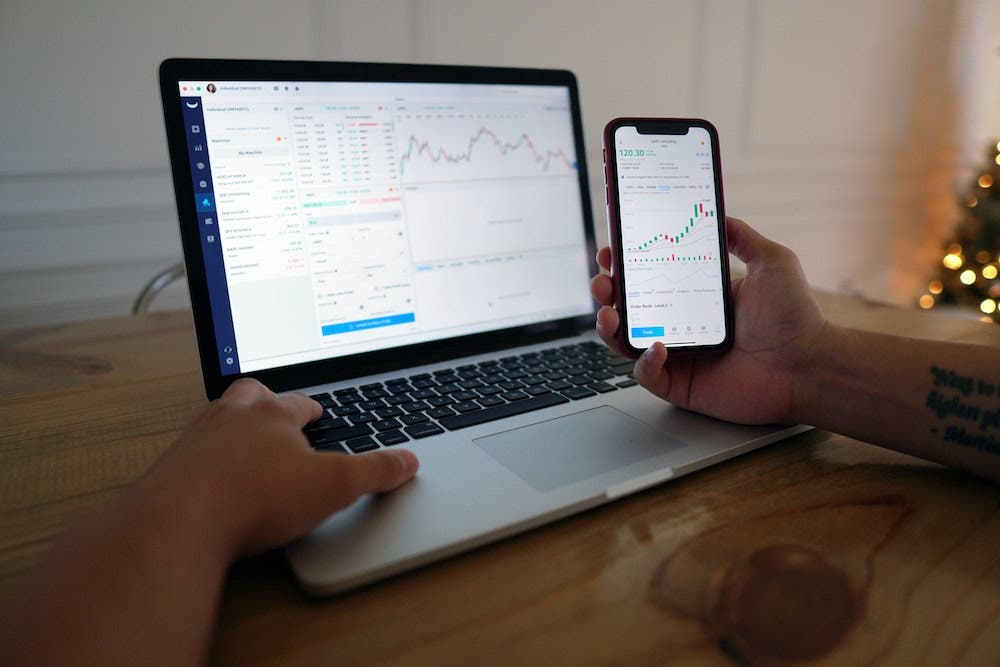 Entrepreneurs can now raise hundreds of thousands or millions of dollars through crowdfunding from anyone with money to invest. Crowdfunding allows anyone with an idea to present it to a group of eager investors.

An individual who sought to develop a new potato salad dish was one of the more entertaining initiatives to obtain money. His objective was to raise $10, but he ended up raising more than $55,000 from 6,911 backers. Hundreds of projects are available to choose from, and investors can contribute as little as $10. Crowdfunding sites make money by taking a cut of the funds raised.

The two most common meanings of the phrase are to crowdfunding by start-up companies seeking to launch a product or service, as well as crowdfunding by individuals who have endured a disaster. Many people who have been afflicted by a natural disaster, a large medical bill, or another catastrophic incident like a house fire have gotten financial assistance that they would not have received otherwise.

Some crowdfunding platforms, such as Patron and Substack, have expanded the scope of crowdfunding in recent years to provide a method for creative people—artists, writers, musicians, and podcasters—to continue their creative labour by getting a constant stream of revenue.

Crowdfunding websites such as Kickstarter, Indiegogo, and GoFundMe attract hundreds of thousands of people hoping to create, or support, the next big thing. 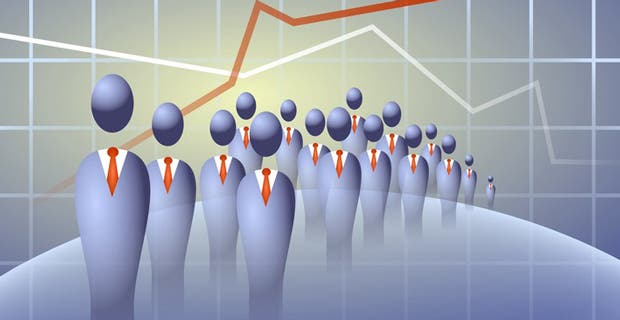 Advantages and Disadvantages of Crowdfunding

The potential to provide access to a broader and more diversified set of investors/supporters is the most evident benefit of crowdfunding for a start-up firm or individual. Because of the widespread use of social media, crowdfunding platforms are an excellent way for businesses and individuals to expand their audience while also receiving the financing they require.

Furthermore, many crowdfunding initiatives offer incentives to investors; for example, investors may be able to participate in the introduction of a new product or receive a gift in exchange for their contribution. For example, the manufacturer of a new bacon fat soap may send a free bar to every one of its investors. Video games are a popular crowdfunding investment among gamers, who are frequently rewarded with early access to the game.

The potential damage to your or your company’s reputation caused by “resorting” to crowdfunding, the fees associated with the crowdfunding site, and, at least on some platforms, if you don’t meet your funding target, any funds promised will be returned to your investors and you will receive nothing.